Proven Ways to Get Bookings at Performance Venues 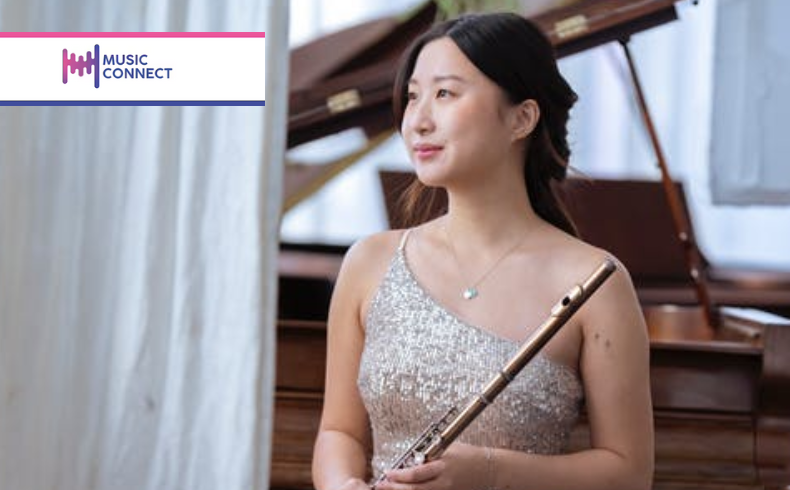 One of the top ways to build a fan base for you and your band is to play live and in person as often as possible.

Don’t give up! It’s possible to break out of the vicious cycle, and in this article, I’ll explain how.

The best place to seek out gigs is in your hometown.

If you’re not already in the know, become familiar with the music scene in your area. Take time to figure out:

Approaching suitable venues and groups makes it more likely they’ll hire you. Plus, it will help avoid the waste of time and frustration of trying to get booked at places — or with bands — not open to hiring untested talent.

Don’t limit yourself to traditional music venues. Consider alternate ones like summer festivals, street fairs, and food courts. They may pay less but are more open to trying out newbies.

Tip: Keep local radio stations, music podcasts, and entertainment bloggers informed about your activities, and always invite them to your performances. It’ll generate buzz that will earn you additional bookings.

Have a package ready to introduce yourself or your act to venues, promoters, and other bands. Keep it simple, impactful, and easy to understand. Make sure it differentiates you from all the other acts they could book. Make it impossible for them to say no to you.

Include a short demo CD, a bio or brief intro to you or your band, and some press mentions if you have any, especially if they include reviews of live performances. Also, create an e-version you can email to venues and promoters. Or set up your website so bookers and others can “get” you and what you do at a glance.

To book a gig at a performance space, call them or find out online who’s in charge of booking acts. Send them your promotional information, then follow up over the phone or email. The venue may tell you when to contact that person again, or they could set up a meeting. If not, give them about a week, and follow up by phone or email. Keep trying until you get an answer. Just make sure you don’t irritate a booker you may want to do business with in the future.

If you’d rather not be forced to promote your show and pay venue fees, consider approaching a promoter to get bookings. Send your materials to the promoter and follow up as you would with a venue. If they decide to work with you, they’ll book the venue and advertise the show for you. In some cases, you may be responsible for supplying photos, posters, and other items that will be used to attract an audience.

If a promoter isn’t ready to book a solo gig for you, see if they have any shows you could play as an opener. If not, check back regularly as you gain more experience and a bigger following.

Take time to understand your deal.

Most musicians aren’t legal experts. Still, it’s crucial to understand everything in any contracts you sign.

When you’re getting started, you may not make much money on shows. Sometimes you may barely break even. Consider it a (somewhat) paid internship. It helps build your fan base, which means you’ll earn cash on future gigs.

Still, you must never pay money to perform. Don’t ever trust anyone who asks you to.

When you get a booking, you’ll either have a deal where you get paid a pre-agreed amount no matter how many people turn up, or you will have a door split deal. Either option is acceptable and fair. Focus on building your audience and not the money in the early stages of your performing career.

Make the most of your opportunities.

When you book a performance, you owe it to yourself and your future to make the most of it. Practice, so you’re at your peak. Show up on time for your sound check. Look and act like a professional. Avoid drinking even if alcohol is free, and don’t demand too many comps. Then play your heart out.

Don’t consider a gig a destination. Instead, think of it as the first step to a long and successful performing career.

No comments to show.